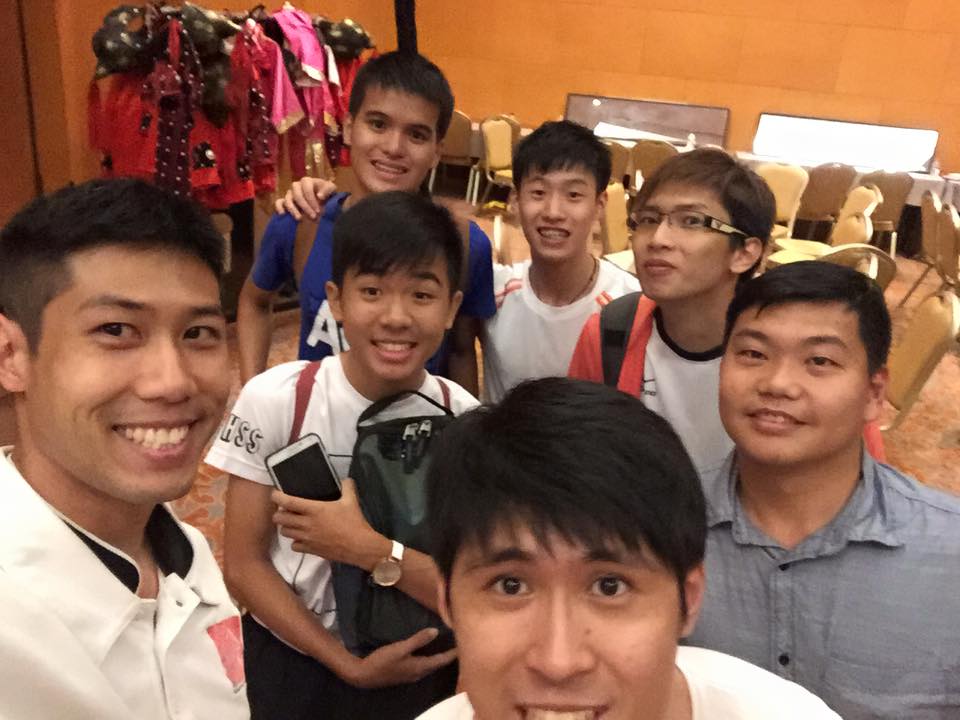 Didn’t manage to watch the joint performance by Marcus Chin and the Martial House Stars on the GeTai Challenge – The Ultimate Battle on television? Fret not, click here to watch it on Toggle!

Before the performance, an introduction video was played where the renowned celebrity Marcus Chin expressed his gratitude to Martial House Artistic Consultant & Choreographer, Gordon Choy for choreographing and arranging the performance!

Also, a familiar back was discovered! That was Martial House Coach, Jessen Tan! Coach Jessen, one of the heroes behind-the-scene, was the main coordinator of the six Martial House Stars for the show.

The item by Marcus Chin was definitely one of the largest scale performance for contest. With the combined effort of all the team members, a successful performance was delivered which won Chin the First Runner-Up title! Once again, congratulations to Chin and team!

To the Martial House Stars, well done! Hope you guys enjoyed the experience!