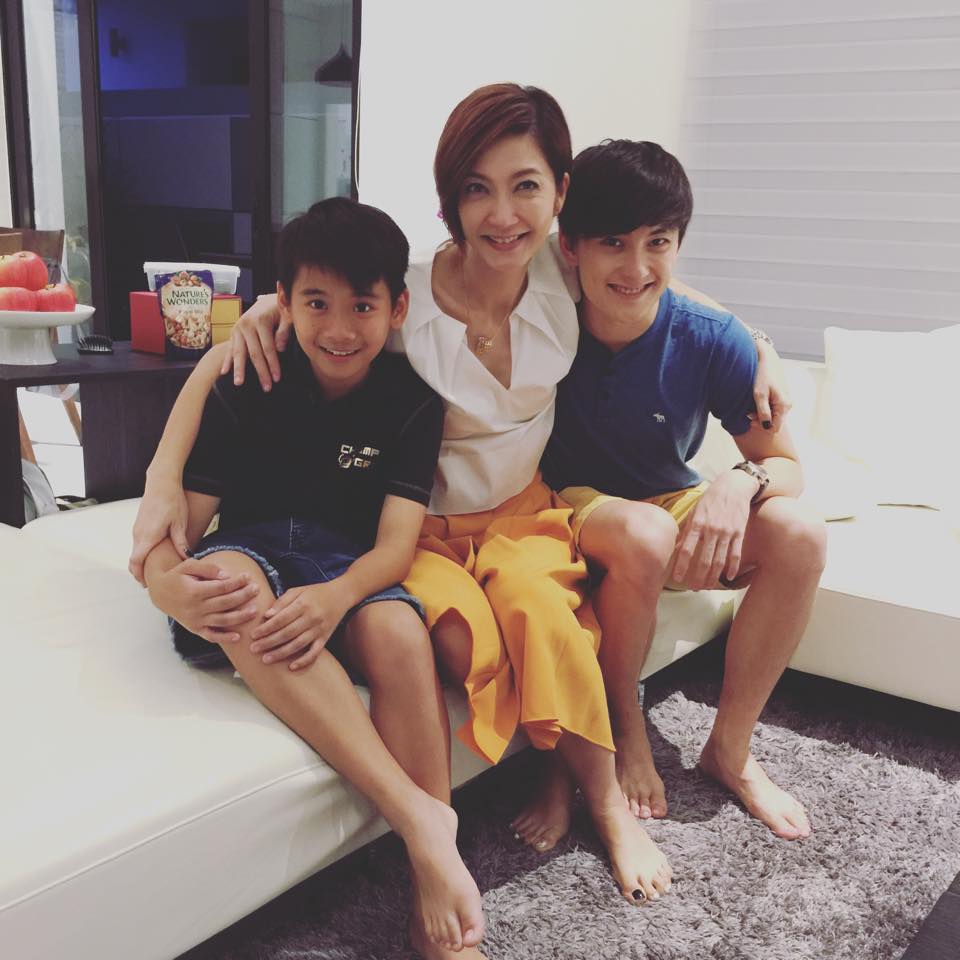 Have you catch Martial House Star, Damien Teo on MediaCorp TV Channel 8 drama “The Dream Makers”? In the 32-episode drama, Damien played the role of “Eden”, the younger son of “Guan Xie’en” (acted by MediaCorp well-known actress, Huang Biren). The Star Award 2015 winner has once again impressed many television viewers with his superb acting skills. If you have not watch his performance, catch a glimpse via the YouTube video below: https://www.youtube.com/watch?v=GdD46C7lUsI “The Dream Makers 2” is currently aired on MediaCorp TV Channel 8 from Mondays to Fridays at 9:00pm. If you have missed the previous episodes, fret not as you may click here to watch it on Toggle. Photo credit: Damien Teo’s Facebook Page